This photo essay was taken at Marquis Downs, Saskatoon, SK, mostly in 2011 and 2012, when I worked at the track for a summer with E & J Racing Stable.

Though I have never sat on a Thoroughbred at the racetrack, I have always loved running fast with horses. I got my first pony at 12, and started taking him out into the fields to run about a year later. It was the daily routine for myself and my riding buddy and her horse. Take our ponies out to a field with good footing, turn them around, and let ‘er fly. Summerfallow (fields ploughed into dirt laying fallow for the summer) was a precious commodity.

We also took our horses into the near by ballpark to run. One of our horsey neighbors had a large old barn on the south side of the ballpark. She told us it used to be a race barn for trotters, back in the early 1900’s, and that there had been another, larger barn, but it had burned down. You could still see the cement foundation in the field. The ballpark, she told us, was a originally a horse racing track, until they converted it to ball diamonds in the 1930’s. And it was true — you could still see the soft outline of the track, out behind ball diamond number three, marked only by a soft dip in the earth and a change in the grass, like old Roman forts in England.

It was a fabulous place to gallop — that is, until we were declared a nuisance and kicked out of the park. The baseballers were not appreciative of the free fertilizer service our ponies provided.

Nearly ten years later, a teenage rebelliousness overtook us and we snuck into the park once more. It was late fall; the gates were locked and the park was deserted — much like the track here in the city, abandoned when the season ends. It wasn’t difficult business, this sneaking in, we came in through a tunnel in the trees in the back.

For a while I hacked around politely, re-living the particular quirks of our “track” — there was a sandy spot around the south turn, then you had to slow down to cross the ballpark road, then there was a drainage dip that the ponies would take a bit of a leap over. Then I slipped the reins and stood in the stirrups, and let my pony pick up speed. We galloped, and it was awesome. The horses may change, but the view is the same — pricked ears, an eager pull on the reins, manes flying in your face, the rhythmic thumping of hooves beneath you, the wind tearing in your eyes and a glad shouting in your heart. 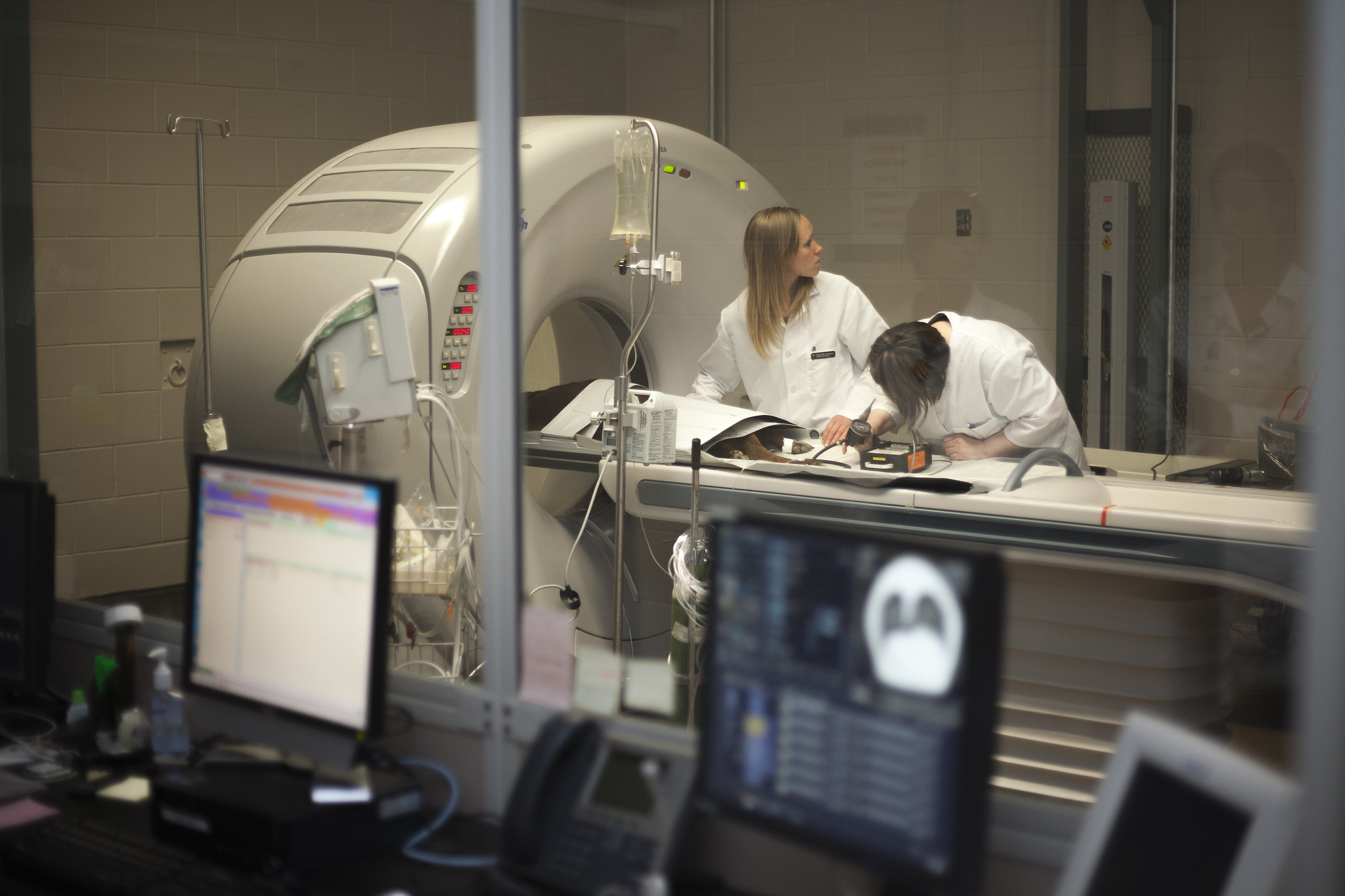